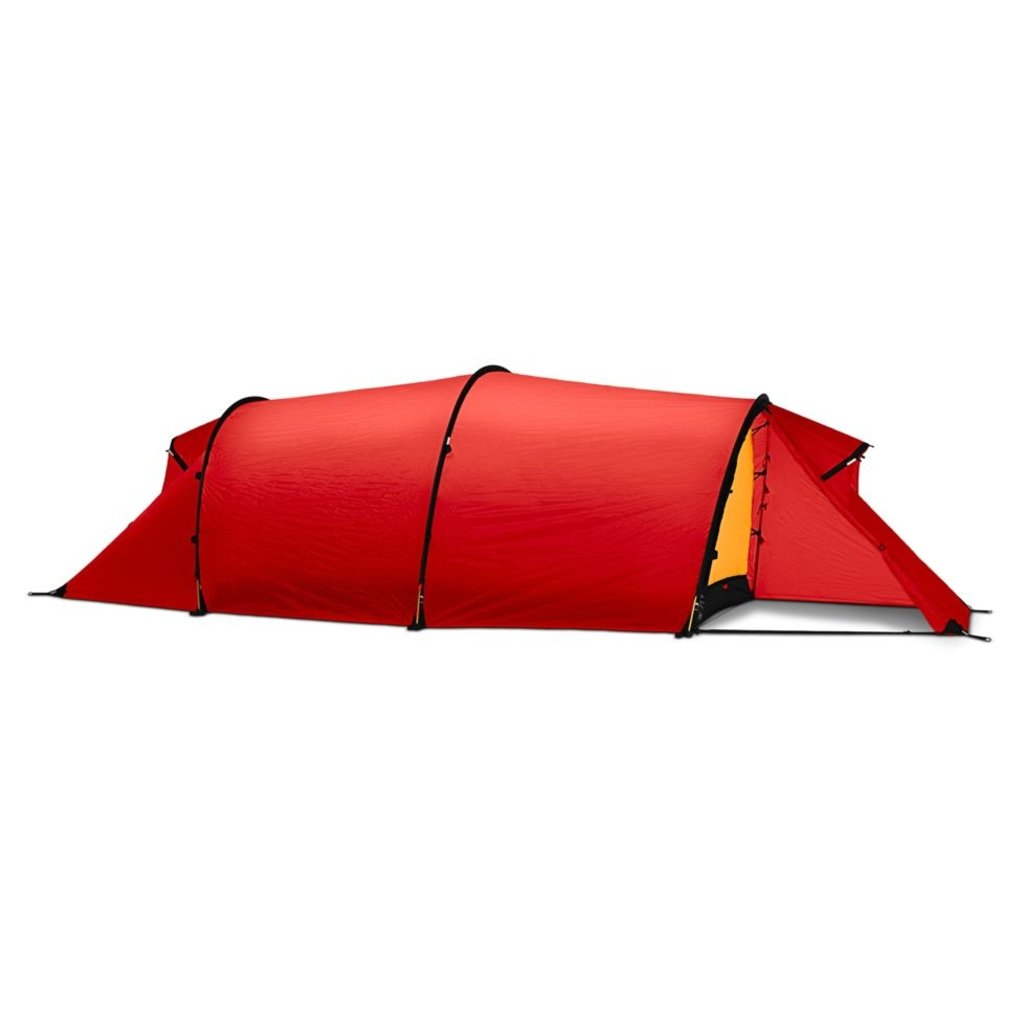 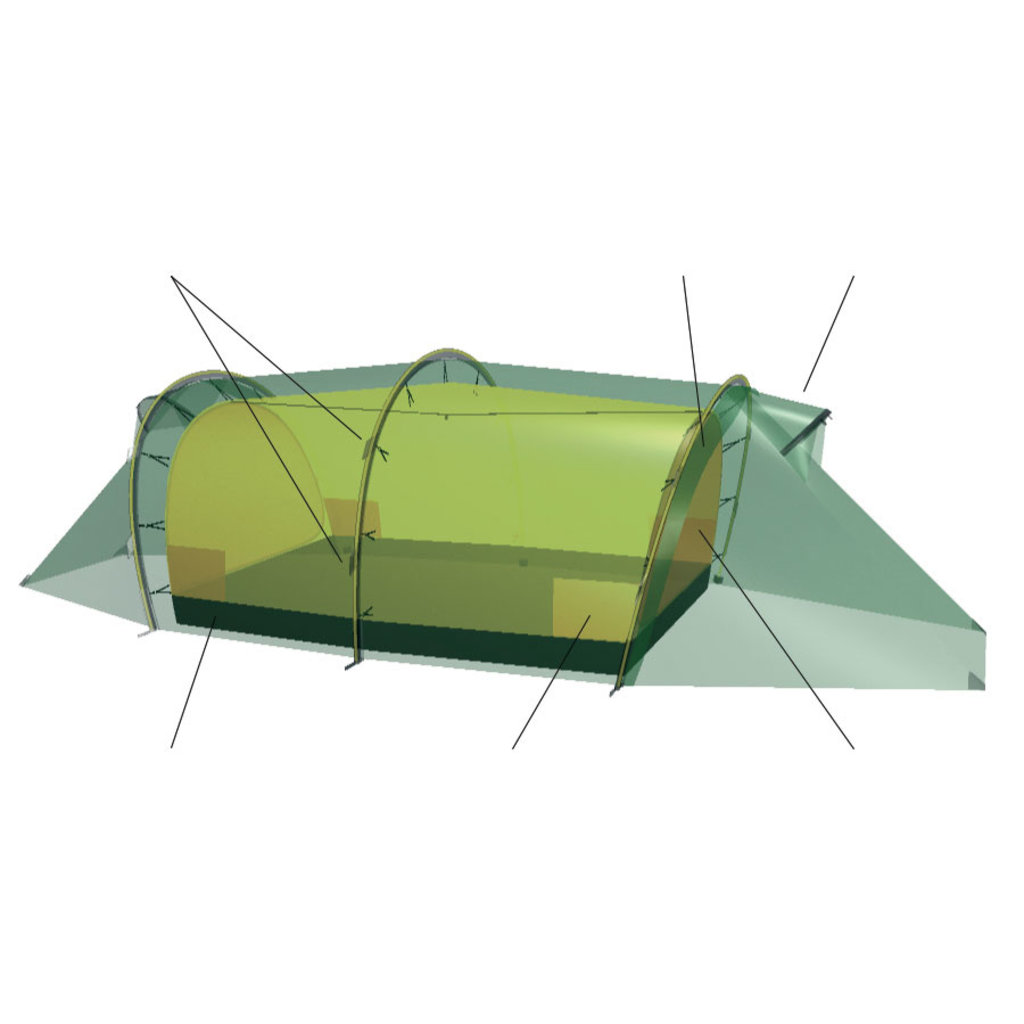 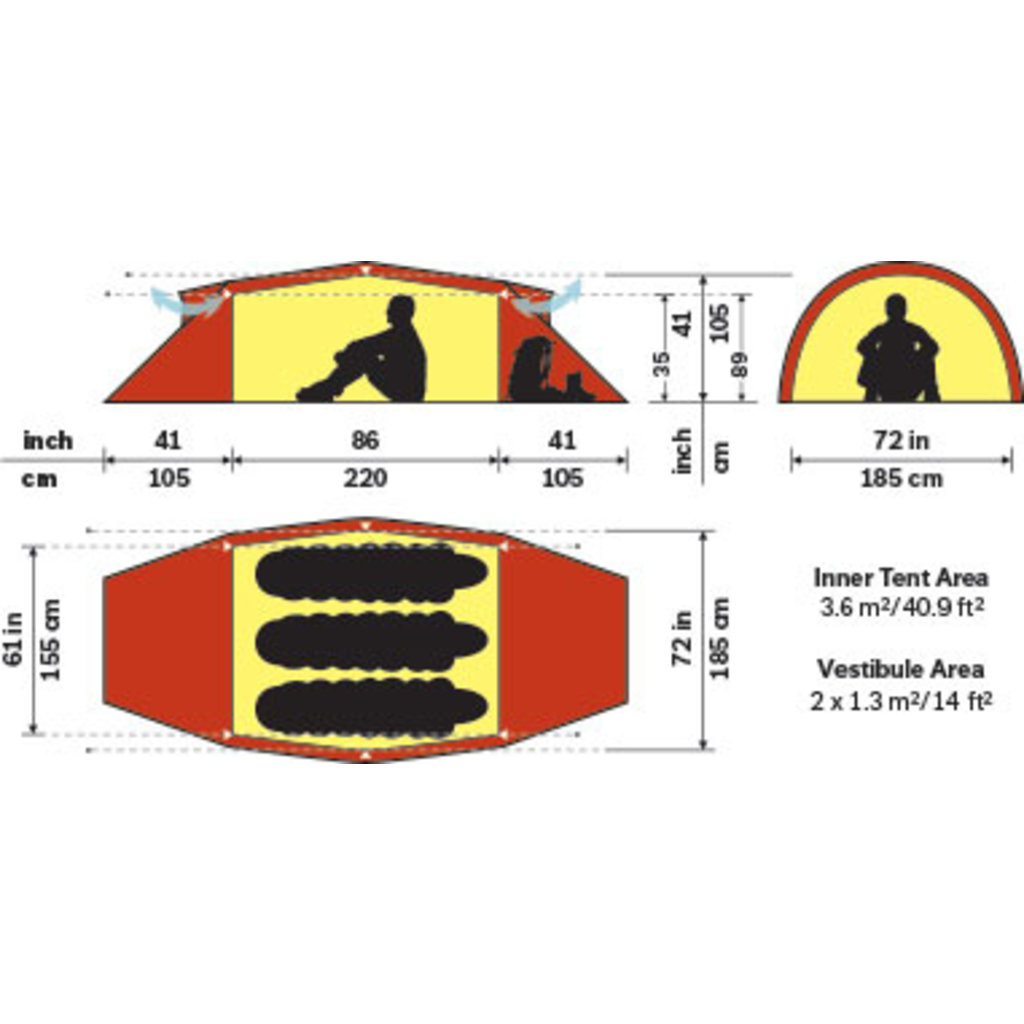 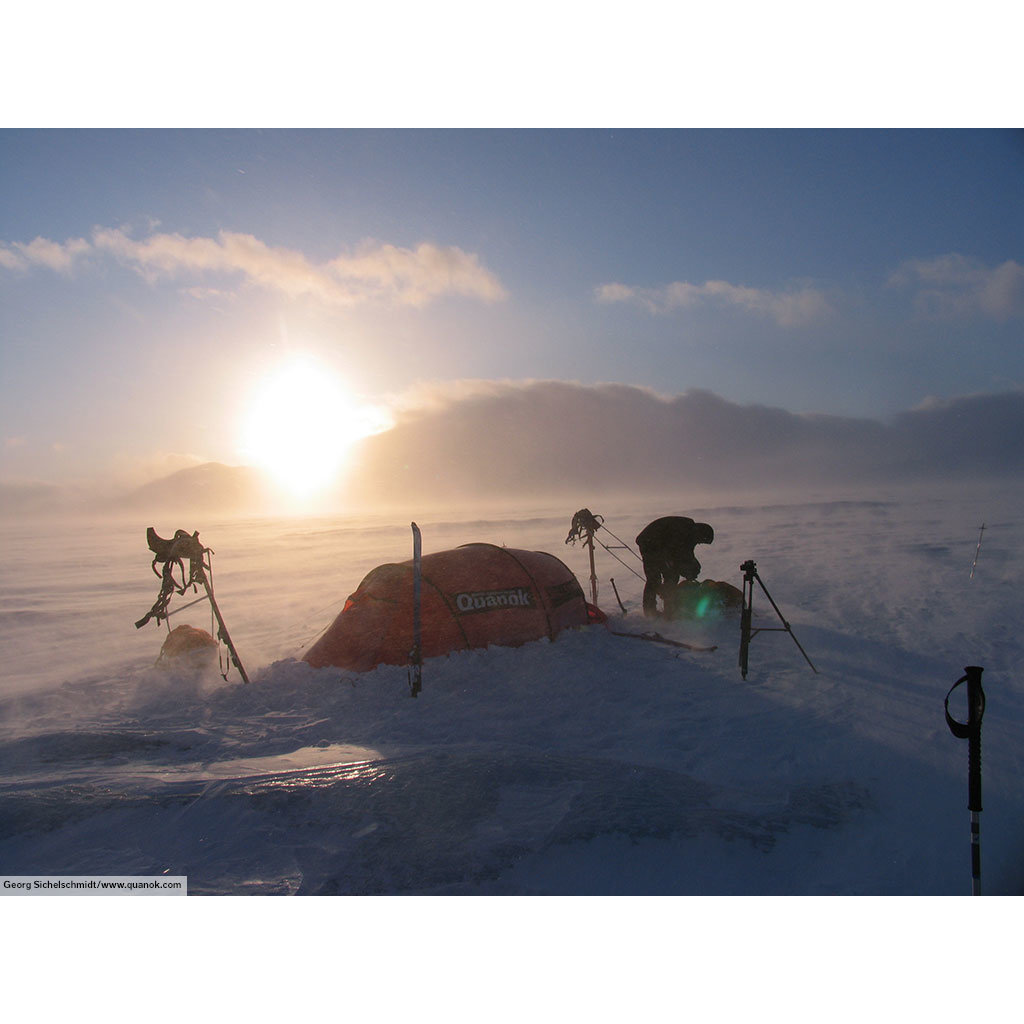 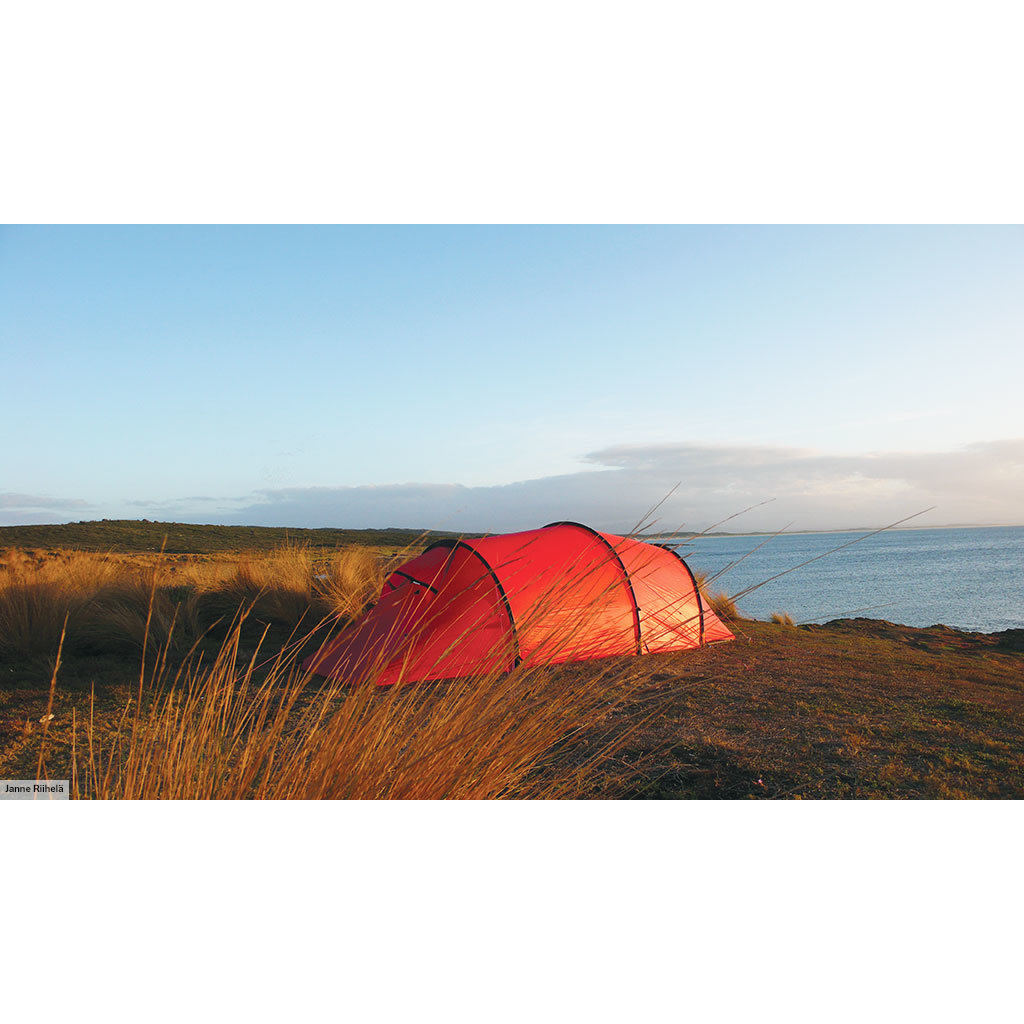 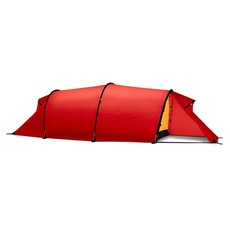 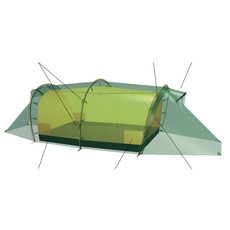 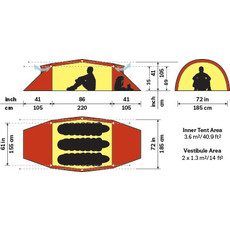 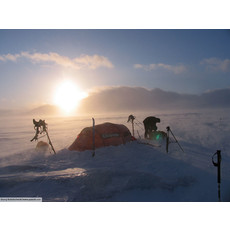 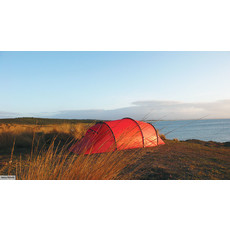 Backpackers, paddle tourers and cyclists will appreciate the Kaitum's roominess, light weight, and small packed size. Hunters, winter campers, ski tourers, and climbers will favor its all-season strength and impressive space to weight ratio. Taller users of all types will find the Kaitum three person tent roomy and comfortable thanks to its 38 square feet of inner tent area.

Hilleberg's RED LABEL series of tents are their most popular for good reason. True all-season tents designed to handle a variety of conditions from blizzards to summer heat, while maintaining a light weight suitable for backpacking.

According to Bo Hilleberg, “The Kerlon 1200 tents were made at first for experienced backpackers who were out year ’round.” These tents were distinguished then – as Red Label tents are today – by their lighter weight, Kerlon 1200 outer tent fabric and 9 mm poles, in contrast to Black Label models, which use stronger Kerlon 1800 in their outer tents and sturdier 10 mm poles.

In its first year of production, the Kaitum received the Editor’s Choice Award from Germany’s top outdoor magazine Outdoor. It has also won numerous other awards including: 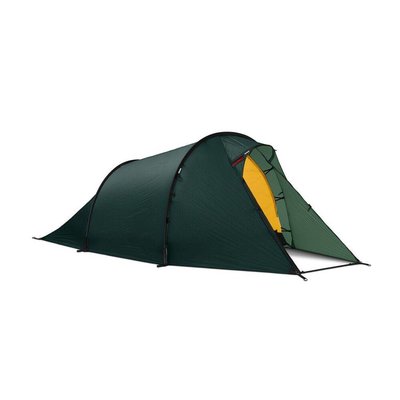 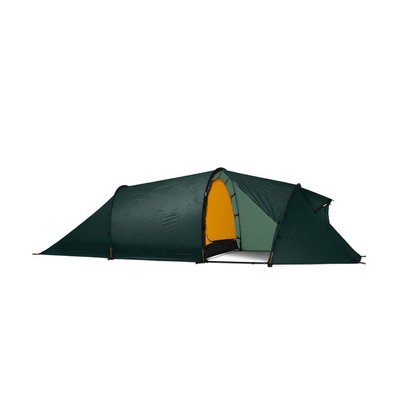 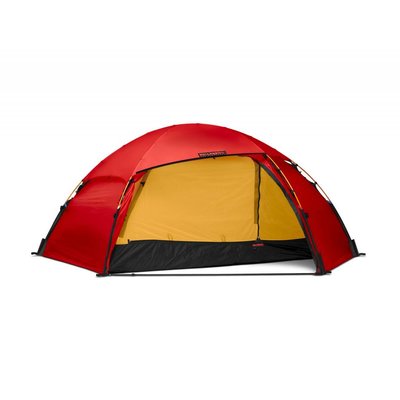 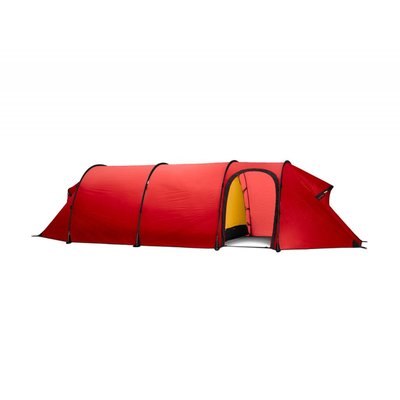 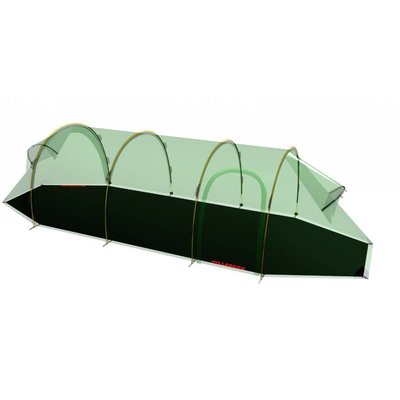 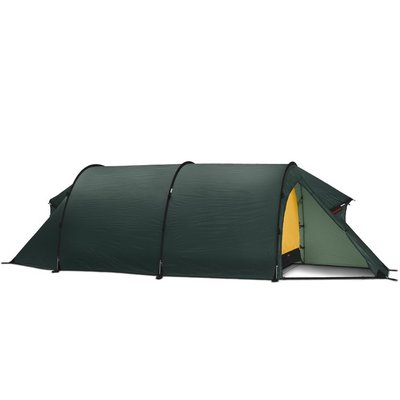 
$1,125.00
Sign up for our newsletter
By using our website, you agree to the use of cookies. These cookies help us understand how customers arrive at and use our site and help us make improvements. Hide this message More on cookies »
Hide Tutorial